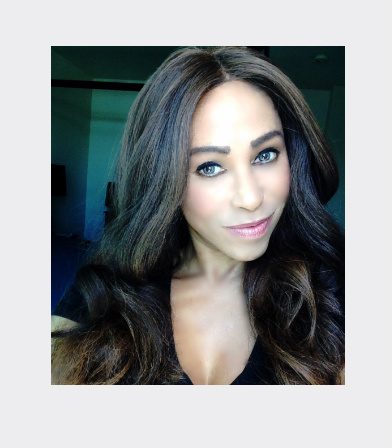 Santana Rodriguez is currently a television producer and host for the TV show titled “Shaping up with Santana”.

Santana is originally from Buffalo, NY and currently resides in the city of Los Angeles, CA. She is of Puerto-Rican and Brazilian descent. She possesses a 2 year associates of arts degree in Fashion Merchandising as well as a 4 year Bachelor of Science degree in business administration.

She not only has a corporate background, but worked as a television host as well as a commercial and theater actress in Los Angeles. She then changed genres and moved into the fitness arena where she won 6 regional competitions and took a national title called “Ms. Team USA Modelquest”.

Santana has now created and developed her own fitness television series which is set to air on October 17,2018 on the Beach Channel at 9AM every Wednesday.

She attributes all her success to her late father who passed away 2 years ago and has dedicated the show to him. She states that he was the greatest influence of her life.

Both her parents became ill with her mother encountering 2 different types of cancers and her father suffering from Diabetes type2 where her dad lost both of his legs through 2 amputations and went blind in one eye. Even though her dad is in a peaceful place now, her mother is still alive and in remission to both cancers.

These experiences made her want to give back to the community by educating and raising self-awareness to the public. Because of these experiences, Santana created and produced the television show “Shaping up with Santana” and hopes this will leave a positive impact amongst her peers and followers. She believes making a difference is what it’s all about.