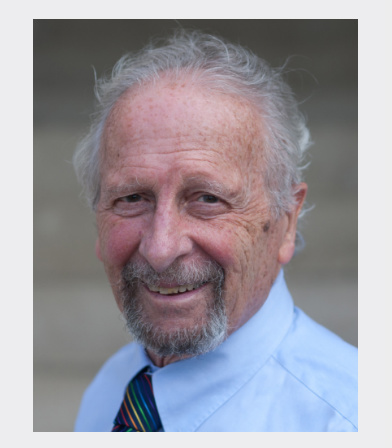 Martin Copeland is President of IKEW at Burlington UK Ltd, which is a consulting company based in London England, specializing in aviation and tourism support services. Martin is an economist by education and former employee of two international airlines, one airport of over 16 million annual passengers, Transport Canada and an international consulting company. In 2009 he and his wife moved to London where he established IKEW at Burlington UK Ltd providing strategic support services for airports, airlines and tourism organizations throughout the world including many clients in the Caribbean. The latter has included the Princess Juliana International Airport Authority (SXM), the St. Maarten Hospitality & Trade Association, Winair, a French Caribbean startup airline, Puerto Rico Tourism Company, Surinam Airways, BVI Tourism Board, BVI Airport Authority, Grenada Airports Authority and Guyana Tourism.

Martin’s work in the Caribbean has included projects covering the following subjects:

In 2014 he was the Director of Finance for SXM for eight months, on an interim basis, as the airport searched for a full time onsite Director. During this interval, half his time was spent in St. Maarten and half in London. Prior to this, he and his wife acquired a small beach front apartment in St. Martin which unfortunately was destroyed by Irma in 2017. In his work within the Caribbean his scope of any analysis has gone beyond the clients he has been working for because of the interdependency of islands throughout the Caribbean.

With the Vancouver International Airport Authority (YVR) he was responsible for marketing the airport to international airlines and was successful in increasing the number of non-stop air routes between Vancouver and USA cities from seven to 22 through his participation with the government of Canada in negotiations with the USA. He also directed development of a 20 minute multimedia presentation on why YVR was a better airport Hub than San Francisco or Los Angeles for travel between the USA and Asia. In this project he worked with American Airlines staff in presenting this interactive video to travel agents and the trade throughout Eastern USA and Asia.

Martin is a Canadian citizen, born in metropolitan Vancouver and received a Bachelor of Commerce from the University of British Columbia.

All session by Martin Copeland

Feature Address for All Delegates: Aviation – The Sky is the Limit