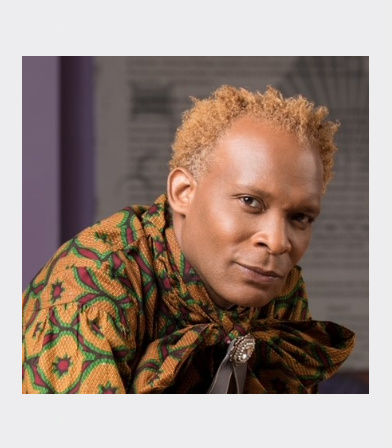 Since 2012, Erol Josué has been the Director of the National Bureau of Ethnology, where he showcases Haitian vodou culture.

Throughout the course of his life, he has captivated audiences worldwide with the inspiring sounds of Haitian music, spirituality and culture with his singing and dancing. In his role of a houngan, he has served the physical and spiritual needs of his family in Haiti and its Diaspora.

For over eight years, Josué has introduced the Haitian culture to many universities and organizations throughout the United States by blending his artistic motivations and social action. The spiritual leader has visited universities such as University of Miami to contribute to archives on Haitian oral histories including his role as performer, houngan and healer; Connecticut College to present an empowering teaching performance for the non-profit organization, International Alliance for the Advancement and Children, and has promoted the awareness of Haitian healing with medical students at Harvard University.

The Interfaith Center of New York called upon Josué to promote religious tolerance and act as a mediator for Haitian immigrants.

All session by Erol Josue